My laboratory delineates fundamental contributions of various immune cells important for tissue and organ physiology. We utilize innovative and multidisciplinary approaches to visualize what immune cells do and how this behavior is regulated during different situations including inflammation, tissue restitution and development. The outermost goal with our research is to utilize our discoveries of immune cell contributions to health and disease for the development of novel therapies, and thereby expand the concept of immunotherapies. 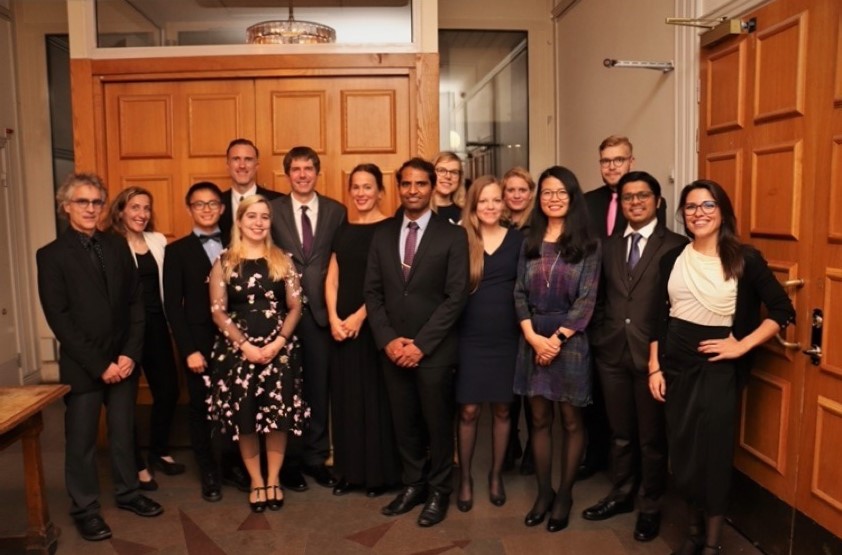 Immune cells have unique properties that make them ideally equipped to scan the environment and respond accordingly. However, our current understanding of the immune system is mainly based on the contributions of immune cells during disease, where they fight invading pathogens, kill cancer cells, or cause tissue injury during allergies or autoimmune disorders. If immune cells have important functions also during development, healing and regulation of organ function have up to now been largely overlooked.

Origin, recruitment and characterization of pro-angiogenic neutrophils during homeostasis and pathologic conditions

My laboratory has identified a subpopulation of neutrophils with proangiogenic properties. These proangiogenic neutrophils are recruited by VEGF-A to sites of hypoxia where they are important to initiate blood vessel formation. Distinct adhesion molecules are employed during recruitment of proangiogenic neutrophils from blood to tissue, making it possible to selectively target this population without affecting the main neutrophil population. We are now further characterizing the origin of these cells and how they are recruited to sites of hypoxia, as well as their functional role in models of peripheral ischemic disease, transplantation, tissue healing, and in cancer. 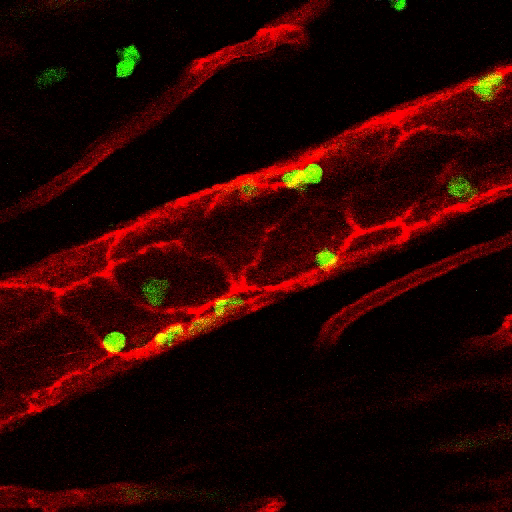 The role of macrophages in tissue restitution

Macrophages are tissue resident immune cells with functions beyond classic immunity. We have found that macrophages accumulate at perivascular positions around newly formed blood vessels at the site of hypoxia, where they are important for restoring blood perfusion. 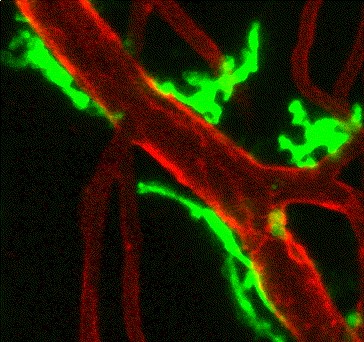 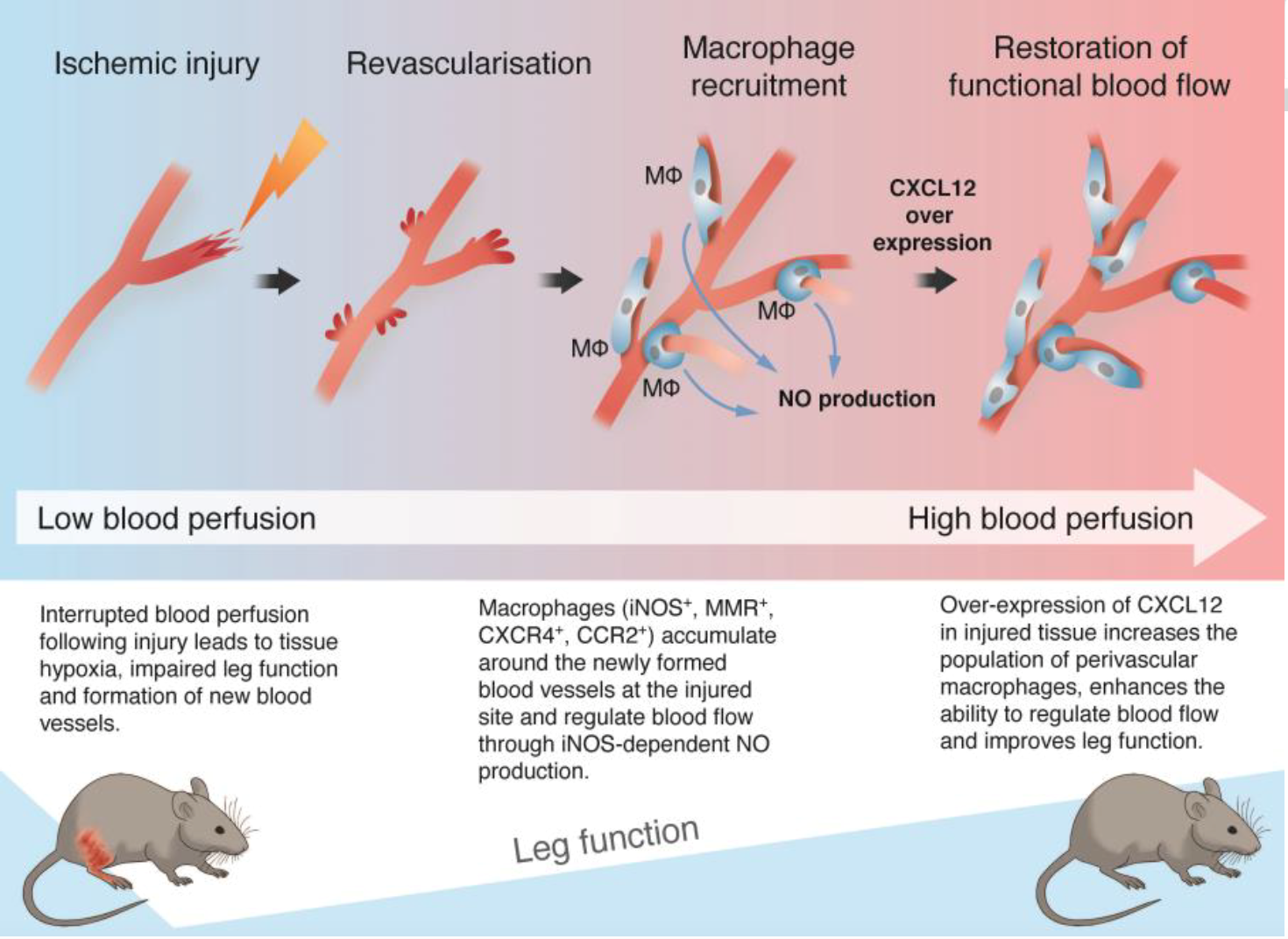 We have also demonstrated that macrophages are key for the healing of skin wounds, and uncovered means to therapeutically target this to accelerate healing. Based on these findings, the spin-off company Ilya Pharma was founded, which is developing drugs from its technology platform of lactic acid bacteria expressing different human therapeutic proteins. 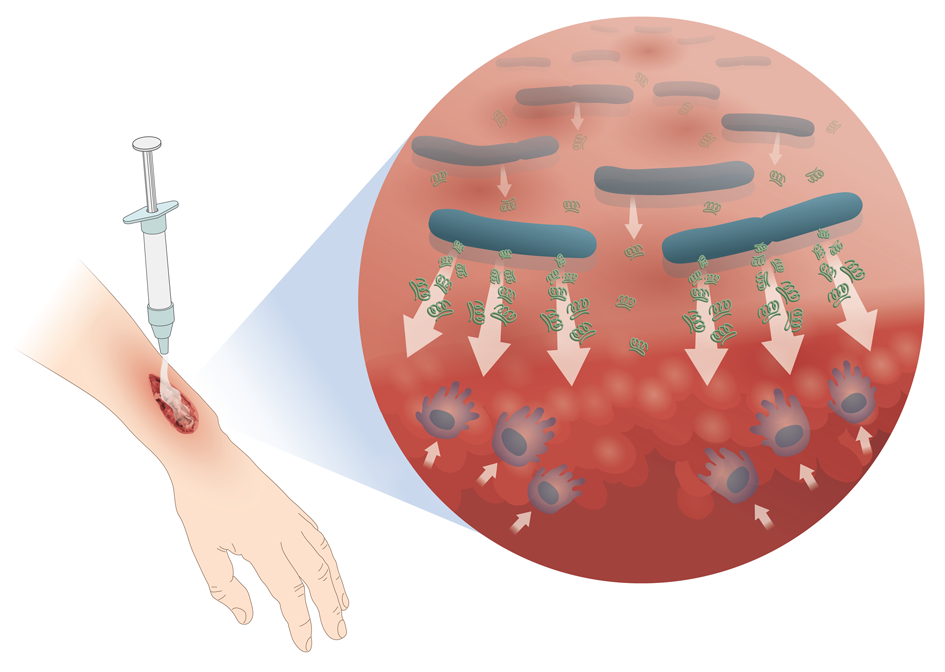 Parts of ongoing efforts in my lab are following up on these observations and investigate fate and functions of macrophages at the injured site, with the ultimate goal to identify means to accelerate healing and tissue restitution following injuries.

The gastrointestinal tract houses a massive amount of bacteria without developing inflammation under steady state condition. We are interested in understanding how the intestinal barrier and resident immune cells succeeds in keeping the bacteria at bay, and how the bacteria are influencing their microenvironment within the intestinal lumen. Further, we are investigating how addition of probiotics influence gut health. We recently revealed that Peyer’s patches, the lymphoid tissues of the intestinal mucosa, sense, enhance and transmit signals from certain probiotic bacteria, which increases the IgA production, shifts the microbiota into less dysbiotic and ultimately protects against colitis. We now attempt to further delineating the bacteria-immune cell crosstalk to reveal potential therapeutic strategies. 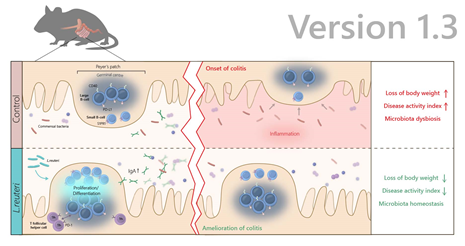 Diabetes develops when blood glucose regulation fails as a result of reduced insulin secretion from the pancreatic islets or impaired peripheral insulin sensitivity, ultimately leading to reduced cellular uptake of glucose. Immune cells are involved in disease onset and progress in many different ways. We are part of the Uppsala Diabetes Center, and investigate the role of resident islet macrophages in islet development in newborn mice and their implications for islet long-term function. 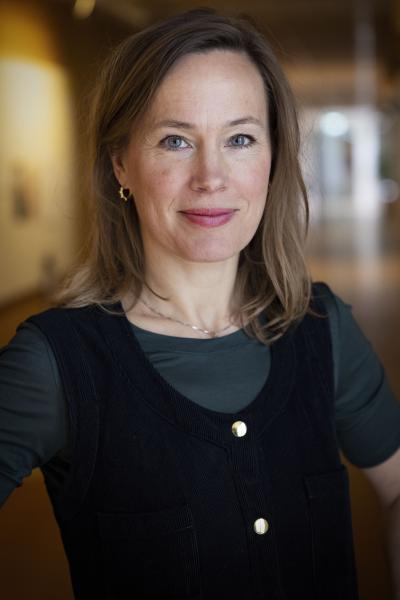